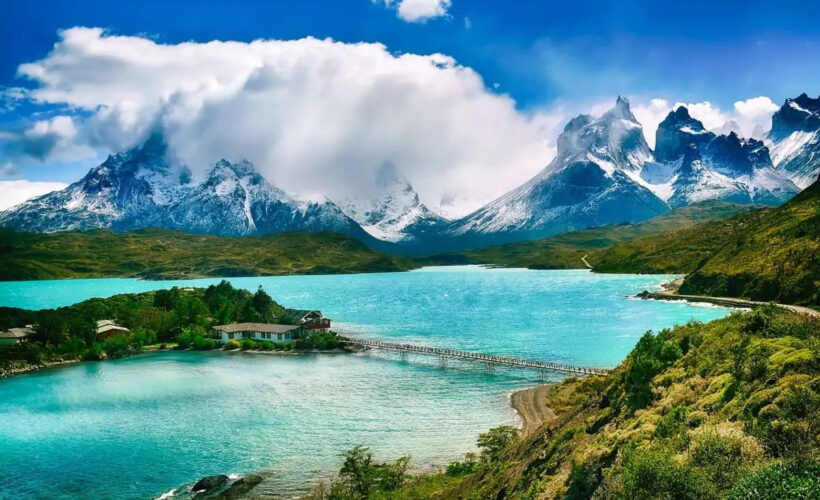 Contents hide
1 Things To Do
1.1 Background

The Atacama Desert, a plateau located a few miles south of the Peru-Chile border and west of the Andes Mountains, is the driest desert on Earth. It covers a strip of land of 600 miles past the Pacific coast of South America and occupies 40,600 square miles in Northern Chile.

Despite the inhospitable plateau and scorching heat, the Atacama Desert draws local and foreign tourists in with its undeniable beauty, making it one of the tops South American tourist attractions. The Atacama in Chile is a backpacker’s dream paradise, offering an arid, vast terrain perfect for hiking, cycling, and horseback riding. If you think the heat is just intolerable, go and explore with a four-wheel-drive vehicle. The terrain is definitely smooth, after all.

There are various Atacama tours offered for the region, especially for foreign visitors who may find it hard to go and explore by themselves. They offer several package deals that include any combination of these: plane tickets, airport transfers, accommodation, food, and personal tour guides. And of course, do not forget to include your Allianz Online Travel Insurance for a more worry-free backpacking South America travel experience!

There is more to the Atacama region than just a gigantic desert. It is home to spectacular places and views that will surely leave you breathless – all gifts from Mother Nature. These are top five picks.

#1: Atacama Salt Lake – Under the burning heat of the desert lies an enormous lake in the middle of the plateau. It provides shelter to three rare flamingo species that thrive in the zone. The Salt occupies over 62 miles in length and 50 miles in width. It is a product of the evaporation of some underground waters that outcrop, which eventually left huge amounts of salts and minerals in the place. Atacama Lake has been reported to contain one of the highest amounts of lithium reserves in the world.

#2: El Tatio Geysers – In the morning at sunrise, this geyser spits out impressive, enormous steam produced by the crater’s heat. It is a spectacular scene to watch out for! Tourists are usually advised to wear thick clothes, bathing suits, sunscreen, and to bring a towel when going out here.

#3: Altiplanic Lagoons – These turquoise waters are surrounded by salt crystals of diverse forms. The lagoons cater to flamingos, birds, and other wild creatures which feed on small animals and plants thriving in the waters and nearby places. It is surrounded by several geologic formations such as mountains and hills.

#4: Salt Mountains – Also known as Cordillera de la Sal, it offers a breathtaking view of natural sculptures, strange rocky figures (might be due to dinosaurs hypothetically), and the sunset wherein the desert changes from the colors red, purple, then black. At the heart of the mountains is the Licancabur Volcano.

#5: Mars Valley – Locally known as Valle de la Muerte, this place boasts insane views of strange rocky formations, mountainous and sandy valleys. The best part is, you have to cross the Salt Mountains before you can reach it. Indeed a magnificent ride!

This South American region has a reported annual average rainfall of just 1 millimeter (or 0.04 inches) per year, while some places in the Atacama have never recorded rainfall at all. Some researchers suggest that the Atacama may not have received any significant rainfall for centuries, specifically in the years 1570 to 1971. The Atacama is so arid that even the mountains, which are nearly as high as 7,000 meters, do not have glaciers at all.

A number of British scientists have also reported that some of the river beds surrounding it have been extremely dry for more than 100,000 years already. In some places, marine fog from the Pacific can be observed, providing adequate moisture for algae, lichens, and some species of cacti to grow.

The Atacama Desert is simply a “must-visit” place. There is more to explore than the dry, sandy desert. You surely don’t want to miss each and every brilliant spot it has to offer, more so during the sunset – when the land and the sky turn into different colors. It is undeniably one of the best natural South American tourist attractions! 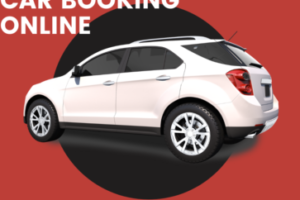 Why Book a Southeast London Taxi to the Airport? 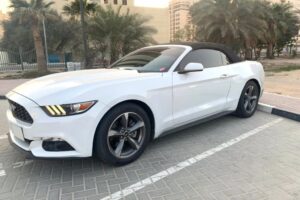 What Are The Advantages Of Selecting A Professional Travel Advisor In Louisville, KY?